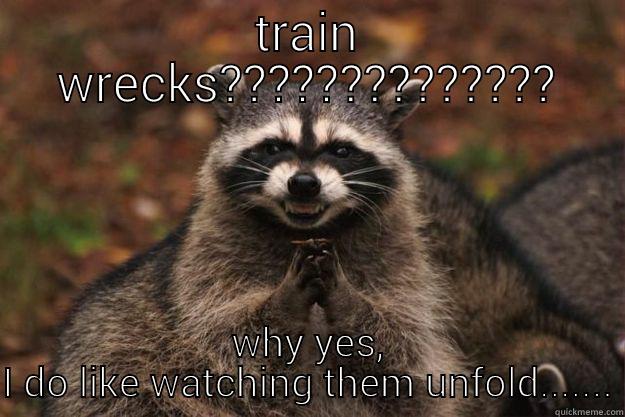 So, yesterday I got curious to see what was going on at my office in the three days I had been away from them.  I’m still away today, tomorrow, and all of next week.  I have orientation for a class that I’m starting today, that that’s a big thing, and then the class starts next week.  But… continuing…

I texted a couple of people from work yesterday and asked them how everything was going with having the slacker girl back in the office.  I text two separate people: one of the doctor’s assistants, and the other front desk girl I had been training.  The girl said that they had all been dragged down for a front desk meeting to go over the new responsibilities they were expected to take on now that I wasn’t there anymore.  Apparently, slacker girl just smiled and nodded her head.  I asked the other receptionist if the manager had tried to start a round of applause to welcome her back.  She said that yes she did, and hardly anybody participated.  Also, her English has now suffered greatly because she’s been in Indonesia for basically three months.

The assistant said he can’t believe how bad it is now there, and I don’t blame him.  I am firmly of the opinion that she is a bad apple that needs to be removed, or the rest of the barrel will get contaminated.  I haven’t seen her since she got back, and I won’t be seeing her till after Labor Day, if she’s still there.  I am of the opinion that: revenge is a dish best served cold.