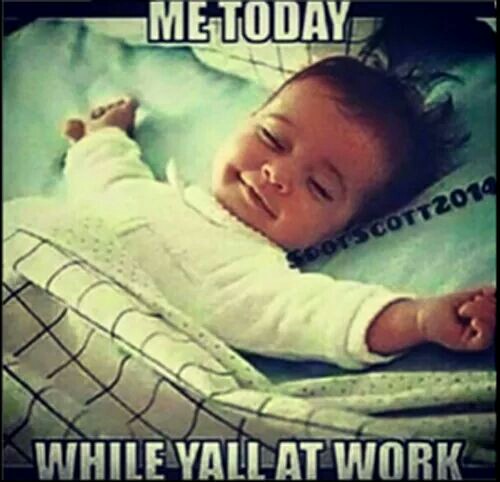 So, I a happy person today because I had yesterday off, and today off, and tomorrow off, and Thursday off, and Friday off.  I’m also off from my restaurant job on Friday night and Saturday night.  I’m as free as a little bird, and I’m so happy!  I can catch up this and my novel writing.  I can also finish watching “The Defenders” on Netflix.

To the world, I will be doing nothing.  To me, I will be doing everything important.  It will be nice to wake up when I want to, and not when the alarm decides to buzz.  I answer to myself for the rest of the week, and it will be nice.  I hope that everyone else also has a good week, whether they’re working or not. 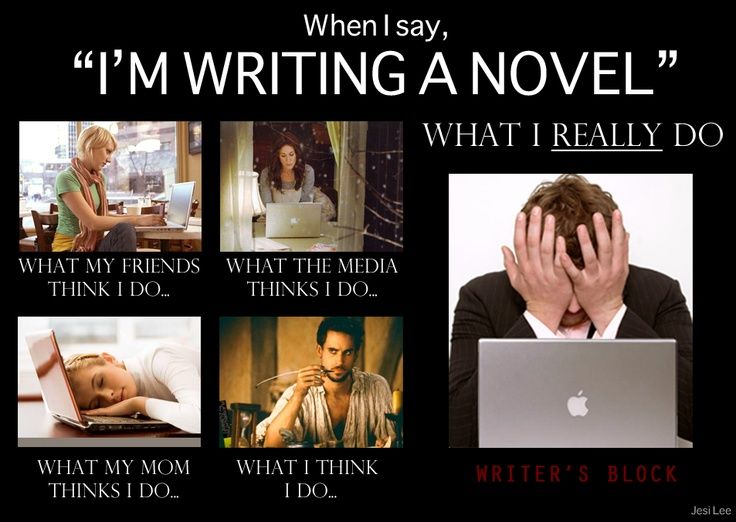 Alright, so my day off yesterday was pretty productive as I had hoped.  My car went in as I said it would and they did everything up to and including a complimentary car wash.  Yay!  As for myself, while I waited for the call to say they were done, I wrote.  I alternated between surfing on my Netflix queue and listening to music as my fingers did their beautiful dance across my keyboard.  I had been kind of/sort of hung up on a part, but yesterday was the day I needed to get over the hang up.

The writing is a little bit easier right now.  I know it will be a smidge harder when I arrive at the part in the book that has the most documentation in history.  Other than that, everything is progressing nicely.  I have two main characters, both boys (soon to be men).  They stand on opposite sides when it comes to religion and that is where the conflict will come from.  I haven’t decided if I want them to meet each other, or if they will spend the entire book separated, only to be drawn together by the tragedy that is the historical centerpiece of the novel.

Another thing I’m not sure of is if I want romance involved overly much.  A coworker of mine, who knows I’m writing this, asked if one or both of them would have women in their lives.  I’m not sure because I don’t want to turn this into a romance novel.  It isn’t.  The reason I’m writing this book is to draw people’s attention to a moment in history that is and has been brushed over, but one that was filled with great loss.  It is supposed to be a tale about sacrifice, on personal levels, and on a grander scale.  I don’t think I want romance to play a major role in that, because I think it would detract from the larger message.  And that message will unfold with both of the characters facing their hardships accordingly.  Otherwise, I hope to continue with my writing and see these characters develop, on the page, and in my heart. 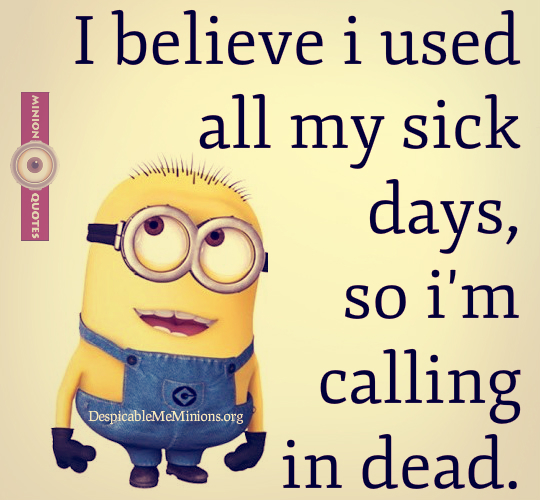 So, today is a happy day because I don’t have to go to work.  Wait… what?!  That’s right.  I got the day off!  The reason for the day off is because my car, Leatrice (Nordic for ‘voyager’), has to go in and have a new set of keys calibrated with the engine, and I want them to check my stupid tire pressure light(!).  This appointment had been made two months ago when my leave was supposed to have been honored, but wound up being turned down.

I put in for this over the weekend and in the notes for the request, I said, “Taking car in for pre-scheduled appt.”  I was very clear that my car needed to be in the shop today for over an hour, and I wasn’t going to be chauffeured by anyone.  Thankfully, my manager gave me the bone and let me have the day off.  Yay!

Now, I’m going to putz around all day long!  Just kidding!  I have writing to do since I have so much time; my hands are covered in papercuts, so that’s a sign from the universe that I need a manicure; and just sleeping in an extra hour/hour and a half would be marvelous!  Plus, I need to catch up on my Youtube videos.