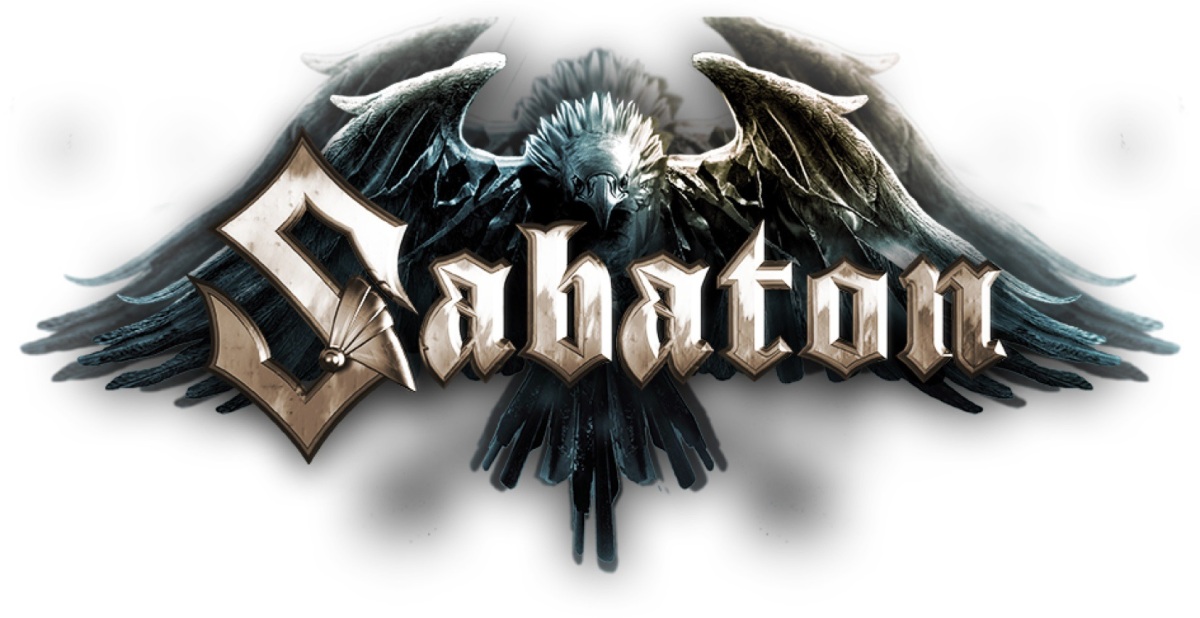 It was earlier this year when I first heard a song from Sabaton.  My brother dragged me into his room and insisted on introducing me to a new band he had found.  He pulled up a video on Youtube and pressed play.  At first, I didn’t know what was going on, then I heard the bells, then, the music started.  I listened to the lyrics and found myself curious as to what they meant.  My brother explained that the band wrote songs about historical events.  This one was about the Sack of Rome in 1527 and the last stand of the 189 Papal Swiss Guard.  Here is the link to the video:

The lyrics are moving and the melody thrums through your veins.  At least it did for me.  After that song, my brother showed one or two more, but others I looked up on my own.  I was excited when I saw the songs they had and the historical significance they all had.  Here is a list of some of their songs:

And they have plenty of others.  Some of the songs are also sung in another language and it is haunting.  The Ruina Imperii is an excellent example of that.

It is about the return march of the Swedish soldiers from Norway after Charles XII, Carolus Rex, was mysteriously shot in the midst of a siege.  It just gets into my head and I start humming and singing whenever I’m at work.  I’m sure some of my co-workers see me walking around, mouthing something, and say, “What the hell is that girl saying now?”

I don’t recommend the songs if you are an older person (with hearing aids) and don’t like heavy metal.  But, if you do enjoy heavy metal and learning something inside a good melody, you should listen to Sabaton.  And if you live in the US, pay attention!  They’ll be visiting us next year!